Sell quality medical leeches, grown from the cocoon, with delivery to any city in Ukraine
Buy leeches
МЕНЮ

THE LVIV BIOFACTORY OF MEDICAL LEECHES

We sell medical leeches to European countries from 100 or more.
we are looking for new partners   in Europe, Korea, Japan, Africa
For large quantities of leeches we have an international certificate of Cites
we can sell large quantities, from 1000 pieces…

Before modern technologies of growing leeches, there were farms that were ordinary ponds or open-air pits. The first such farms for growing leeches were founded in 1825. In these farms, up to 600 thousand leeches were kept. In Kharkiv, in the 50s of the XIX century, there were two leech farms and many small farms. Most often, the breeding leeches was carried out as an addition to fish breeding (salmon). In the second half of the XIX century, at the dawn of the development of pharmaceuticals and biochemistry, the interest in leeches on the part of medicine fell sharply. Minor needs were replenished by leeches caught in wild reservoirs.

Only in the middle of the XX century, when the pharmaceutical market became synthetic, the doctors and patients returned back to nature. Herbal treatment ( phytotherapy ), treatent bees ( apitherapy ), and leeches ( hirudotherapy ) bacame popular again. The leeches were caught in the largest quantities. Hundreds of thousands were exported to European countries.

Uncontrolled catching of leeches and reckless amelioration have led to a sharp decline in the population or complete disappearance in natural reservoirs. In 1984, the species hirudo medicinalis was listed in the Red Book; according to the decision of the International Committee for the Conservation of Endangered Species, since 1997, it is prohibited to catch medicinal leeches in natural reservoirs for sale.

Nowadays, various methods for growing medicinal leeches in artificial conditions are developed and successfully used. They are based on creating conditions that are as close to natural as possible, but in sterile laboratory conditions.

One of the few biofactories to grow leeches is the biofactory of leeches , which is located in the center of Europe in the ancient city of Lviv.

The Kuplevsky Lviv Biofactory of Leeches is a well-known supplier of hirudo medicinalis to medical centers, hospitals, pharmacies, and so on inUkraine, the Baltic States, the countries of Europe, Israel. Unique Lviv technology makes it possible to successfully replenish the needs of clinics with medicinal leeches. Leeches of the type of hirudo medicinalis, subspecies of medicinalis or officinalis, which have been grown under biofactory conditions, in compliance with the relevant sanitary norms are allowed for medical use.

Pharmacists, biologists, engineers work at the Lviv Biofactory of the Leeches. The cultivation technology is unique and includes the experience of our ancestors and modern assets of civilization.

SOME OF THE MAIN MOMENTS FROM THEORY OF GROWING MEDICINAL LEECHES:

It is not very difficult to get cocoons, but the further feeding of young leeches, that is, threads up to 1-2 grams, is a very difficult and costly process, because it takes a lot of time for care, water, electricity, heating.

The Kuplevsky Lviv Biofactory of leeches has been involved in the wholesale of medicinal leeches for more than 15 years. All products have a quality certificate. You can buy medicinal leeches in any quantity, starting from 20 leeches.

In order to begin the treatment with leeches , we strongly recommend to go to a consultation with a doctor-hirudotherapist, who will find out whether you should start the therapy with leeches, make the necessary tests for blood and urine. After consultation with the doctor, with a positive conclusion you have to decide – whether to treat with a doctor (it is usually more expensive but more reliable) or to treat with leeches at home. For this, you need to buy leeches at the pharmacy, at the doctor, at the points of sale of leeches at hospitals, or at the biofactory of leeches.

If you decide to buy leeches at the Lviv Biofactory of Leeches, call us by phone:

In Ukraine, we deliver medicinal leeches by rail, by bus, by route taxis, by transport companies (Nova Poshta, Avtolux, Intime Ukrposhta). Transport delivery is at our expense. Delivery by transport companies is at the expense of the buyer. In packages with leeches, on demand, we will place a quality certificate, instructions on parsing the parcel, a book on hirudotherapy (price 8 $), a gift (an ointment with a leech essense) 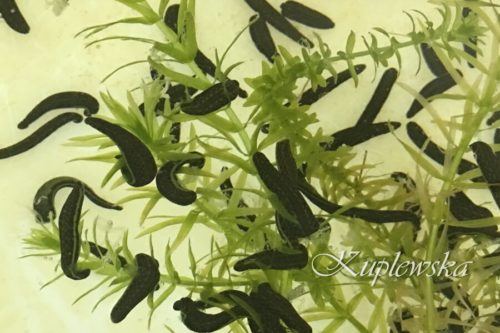 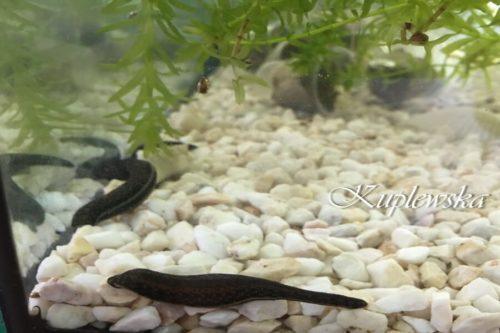 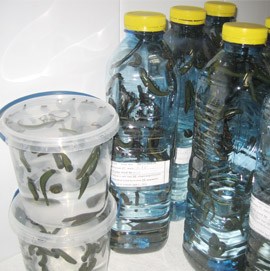 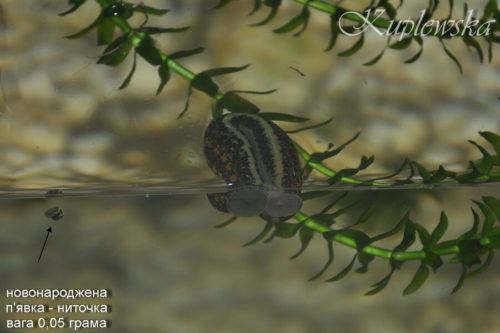 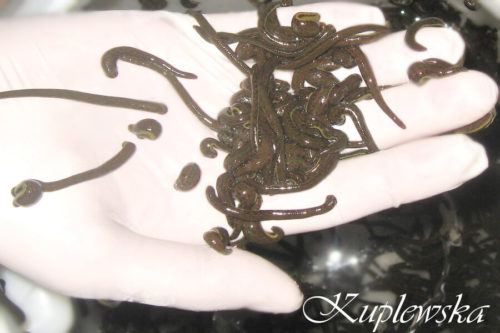 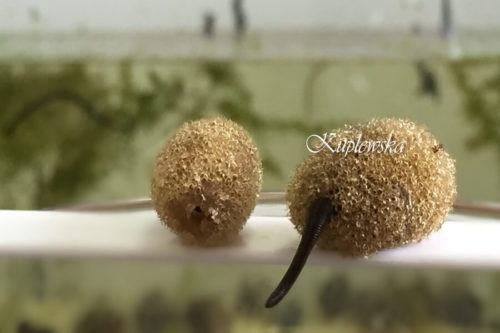 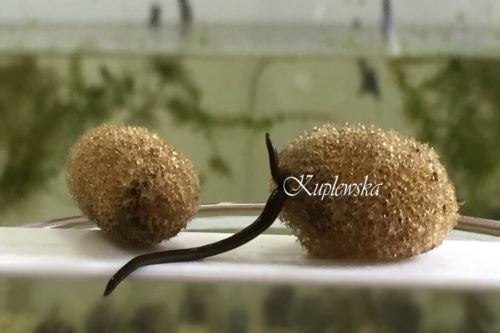 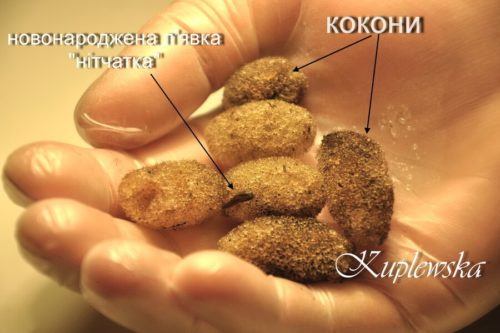 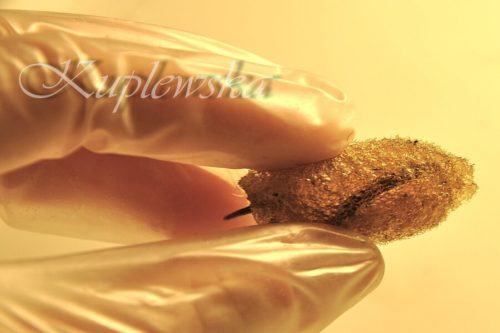 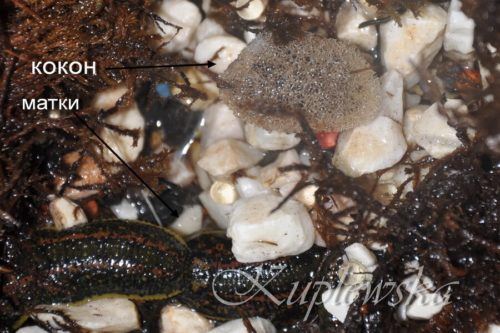 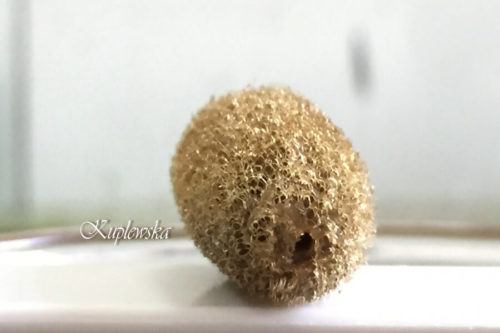 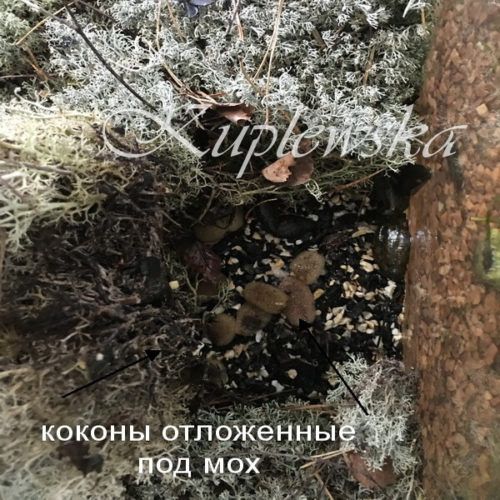 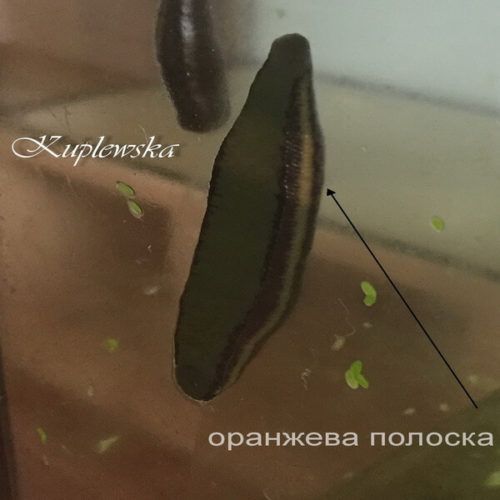 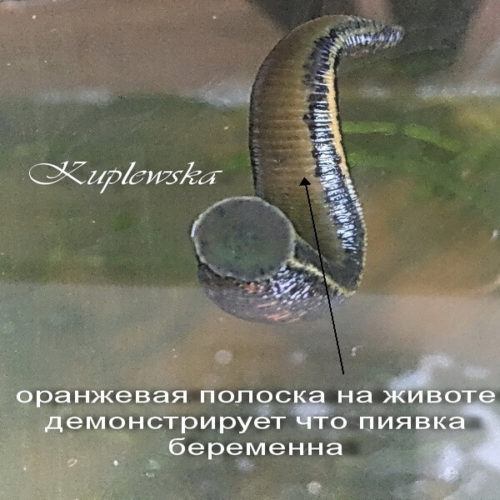 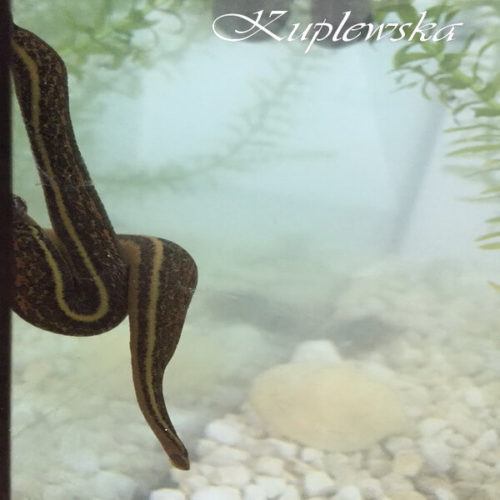 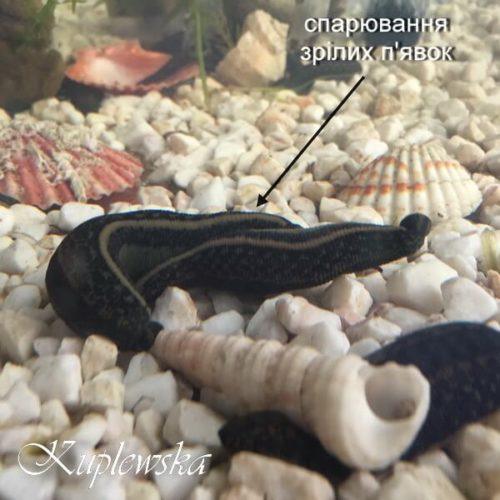 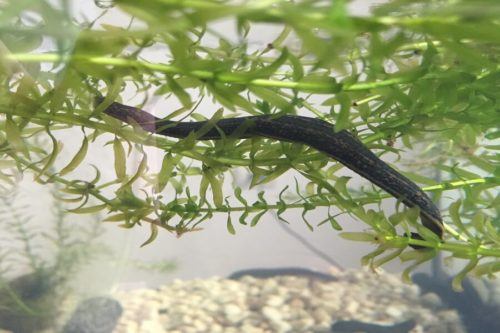 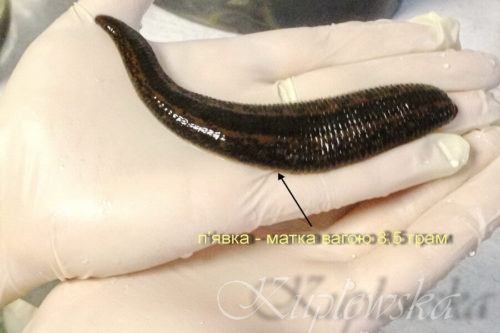 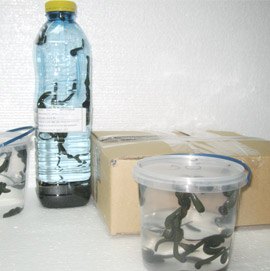 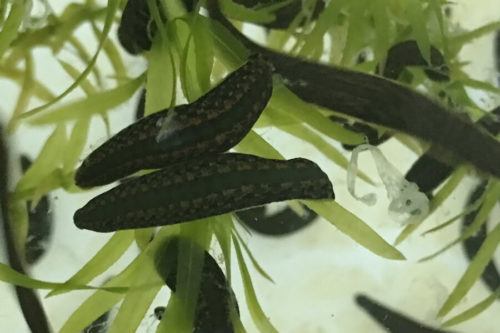